Conflict Resolution as a Goal 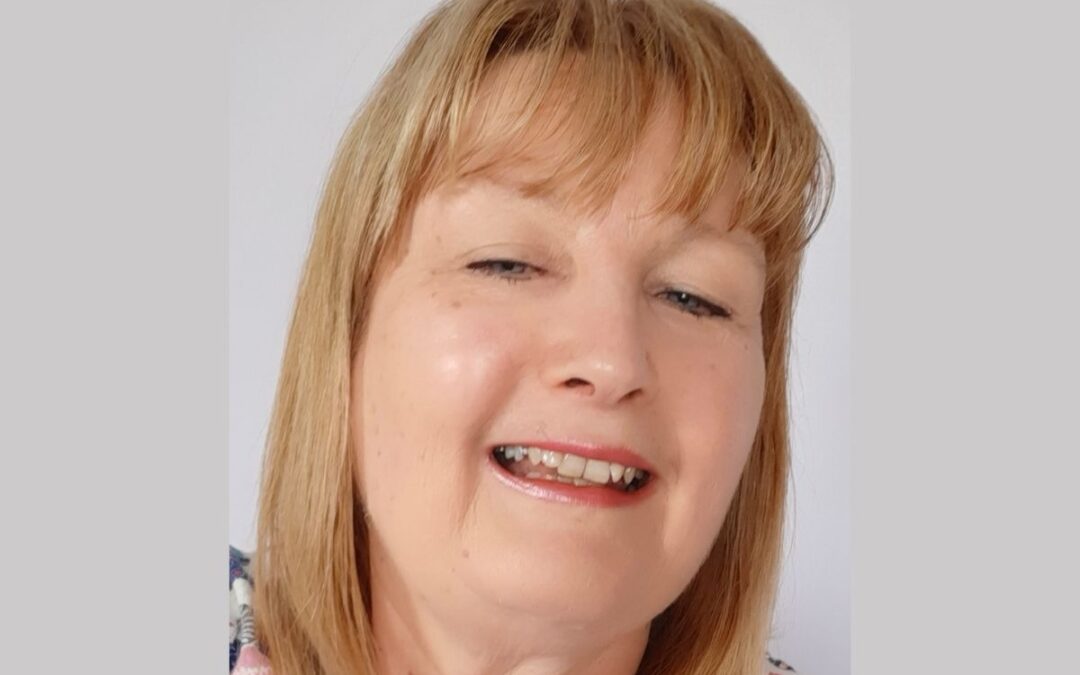 As a child, I used to pull away from conflict situations. I knew that whoever argued with another person had to become aggressive. At twelve years of age, I did not want to be aggressive. I witnessed aggression daily and I could see no advantage in aggressive behaviour.

As I became a young adult, I began to see that conflict appeared normal. Other children engaged in conflict; arguing and fighting and those at school that achieved the status of importance always seemed to have loud voices or aggressive stances, or they were the children that seemed so remote to most of us; the very knowledgeable and more affluent group. They still engaged in conflicts but they were more of a discussion and debate. I decided that I wanted to be like them. Of course, I couldn’t, not really.

You see, I was from a poor, and not very educated family. Somehow, I had taken an exam and passed it, to find myself at a school of the chosen. I say chosen, I never felt chosen after my first week at the school. The Headmistress was scary, dressed in a long black gown and a tri-cornered hat, and she had a large cane that she slapped down on every object in sight. She was telling us all that she had the ultimate power and that we should not forget it.

So, how do you see Conflict? Does it help you to solve problems? Are you aware of precisely what those problems are? How do you feel when you know that a conflict will occur? I can honestly say that when I watched people arguing; raising their voices, looking at others with brows furrowed and their voices thick with irony or anger, I had no clue what the disagreement was about. Often, the subject would change.

I can remember one conflict at our local park, some boys were arguing about football, a striker had taken the goal attempt from the wrong place and he was being yelled at by his own team members as well as the opposing team. I watched him put his hands to his ears and put his head down and then he ran at his team members and yelled. What he said could be heard, “Shut up, you are my team.” He then stood still and looked around him. His team had quietened, but the other team had not. For a brief moment, there was some form of solidarity and then it was gone. I heard the noise and I saw the boy pick up his things and walk away. He looked resigned to the fact that his team was not going to support him. I know nothing of football, but that boy stayed in my mind. On that day, he reasoned that he could not argue, he had no support and walked away. From his point of view, he knew that he could not win and decided to concede. He chose the path of avoidance, not through fear, but because he could see no good outcome for him.

If only adults could be like that boy. If adults could learn that the strategy of resolving conflict, often means picking the time and the place. I do not know what happened next in that story, but in my own story, I knew that I was not going to react to the conflicts at home. I began writing poetry and stories to move my thoughts into a creative approach and walked away from the conflicts as much as I could. I learned to manage my emotions when I was too frightened to walk away; worried that my Mother would be seriously harmed by my father’s fists. I learned to talk calmly and ask about the problem and talk to my parents about how they were hurting us, the children. I did not know it, but I was learning to resolve conflict and I was not yet an adult.

Because I know that we humans generally react to situations, and heightened emotions affect our thoughts, I decided that I would learn more about conflict within relationships and how to help young people deal with toxic fallout.

I often think back to all that I have gained by being who I was and am. It feels weird to say that I feel gratitude. I like the person that I am. Even though I have a number of degree’s and lots of adult experience helping people to resolve their conflicts; I know that I would not be offering the services and support that I do today if I had not been that young person back then.

So, are you recognising conflict in your life? What are you doing about it? Do you want some help?

This website uses cookies to improve your experience while you navigate through the website. Out of these cookies, the cookies that are categorized as necessary are stored on your browser as they are essential for the working of basic functionalities of the website. We also use third-party cookies that help us analyze and understand how you use this website. These cookies will be stored in your browser only with your consent. You also have the option to opt-out of these cookies. But opting out of some of these cookies may have an effect on your browsing experience.
Necessary Always Enabled
Necessary cookies are absolutely essential for the website to function properly. This category only includes cookies that ensures basic functionalities and security features of the website. These cookies do not store any personal information.
Non-necessary
Any cookies that may not be particularly necessary for the website to function and is used specifically to collect user personal data via analytics, ads, other embedded contents are termed as non-necessary cookies. It is mandatory to procure user consent prior to running these cookies on your website.
SAVE & ACCEPT